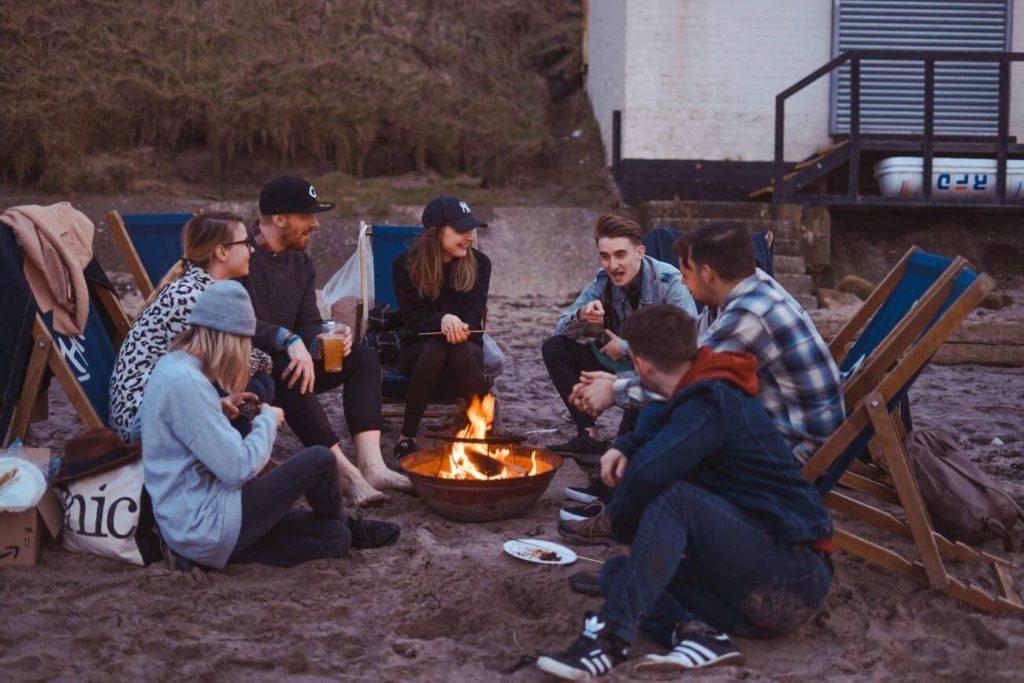 This is one of the most classical ice-breaker activities that encourages people to get to know each other. Each member will tell two facts or truths, and one lie about themselves. They should bring these 3 statements mixing the order and should not reveal which one is the lie until after everyone tries to guess. No major setup is required: just a group of people! Paper and pencil are optional.

Instructions:
Allow some time for everyone to think of two truths and one lie about themselves. After everyone is ready, have them go in a circle and each share their three statements in mixed order to the rest of the group. It is recommended that these statements are not as obvious. The listeners must discuss and guess which one of those statements they think is the lie. Afterwards, the person who shared should reveal which one was the lie. For example, one might say “I went to study abroad in Spain for 3 months. I saw a sea turtle once when diving. I have the autograph of a famous celebrity”, and the rest of the group should guess which statement is not true.

Examples of statements:
I’ve never been in a car accident before
My favorite food is Italian food
On my free time, I like to do clay sculpting
I went to Yosemite Park once, and I met a celebrity there
I am allergic to peanuts
My dog was adopted
I live in the suburbs
I got the chance to touch a dolphin once

Variation:
Another variation of this game to try is “Two Truths and a Wish”, in which instead of coming up with a lie, one would have to think of a wish—something that is not true yet but they would like it to be true.