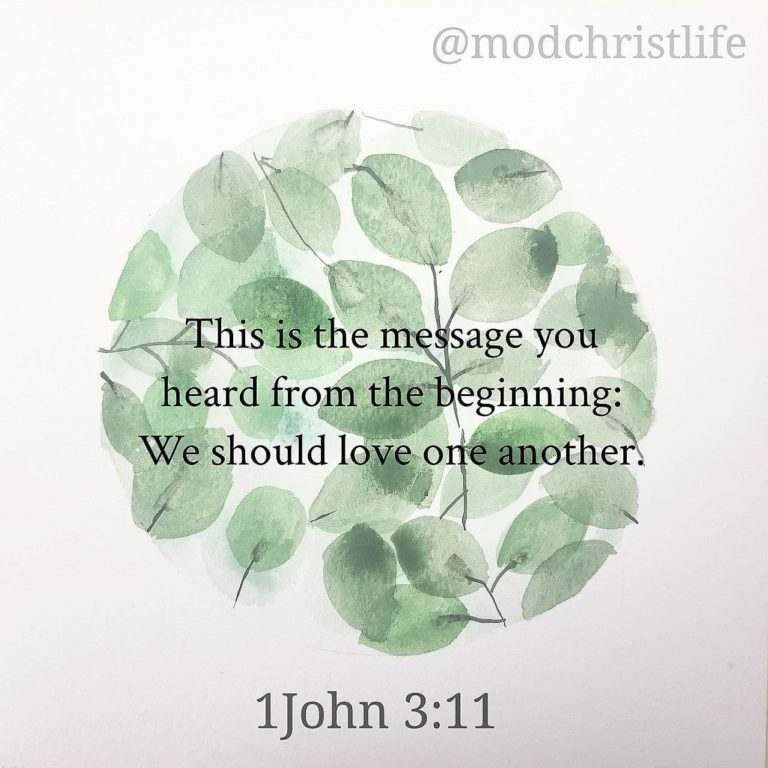 11 For this is the message you heard from the beginning: We should love one another. 12 Do not be like Cain, who belonged to the evil one and murdered his brother. And why did he murder him? Because his own actions were evil and his brother’s were righteous. 13 Do not be surprised, my brothers and sisters, if the world hates you. 14 We know that we have passed from death to life, because we love each other. Anyone who does not love remains in death. 15 Anyone who hates a brother or sister is a murderer, and you know that no murderer has eternal life residing in him.